This picture was painted by the female Japanese artist Uemura Shôen 上村 松園 (1875-1949). She was very famous for her bijin-ga, pictures of beautiful women. The ukiyo-e shows a female dancer in a light summer kimono with large cherry blossoms in green and white. She wears an obi in contrasting deep blue with a leave pattern and a very interesting hat, which shows her elaborate hairstyle from the back. She is swinging in her dancing movements. She is in a very good mood!

Uemura Shōen (上村 松園, April 23, 1875 – August 27, 1949) was the pseudonym of an important artist in Meiji, Taishō and early Shōwa period Japanese painting. Her real name was Uemura Tsune. Shōen was known primarily for her bijin-ga paintings of beautiful women in the nihonga style, although she produced numerous works on historical themes and traditional subjects. Shōen is considered a major innovator in the bijin-ga genre despite the fact she often still used it to depict the traditional beauty standards of women. Bijin-ga gained criticism during the Taisho era while Shōen worked due to its lack of evolution to reflect the more modern statuses of women in Japan. During bijin-ga’s conception in the Tokugawa, or Edo, period, women were regarded as lower class citizens and the genre often reflected this implication onto its female subjects. Within the Taisho era, women had made several advancements into the Japanese workforce, and artistry specifically was becoming more popular outside of pass times for the elite, which opened way for Shōen’s success.[1] Shōen received many awards and forms of recognition during her lifetime within Japan, being the first female recipient of the Order of Culture award, as well as being hired as the Imperial Household’s official artist, which had previously only employed one other official woman in the position. In 1949 she died of cancer just a year after receiving the Order of Culture Award. 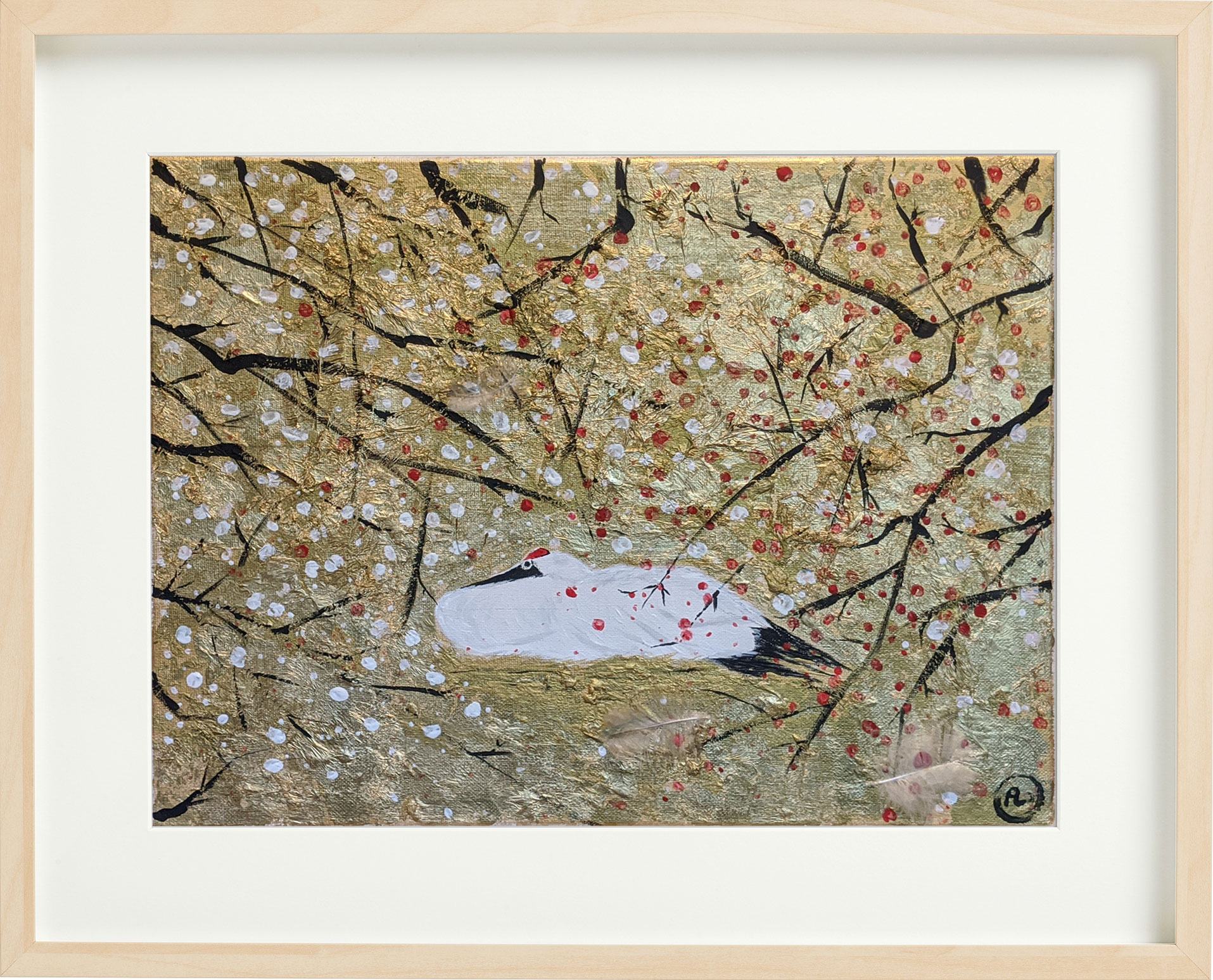